from You'll Miss Me Most 7​-​inch by The Living Kills 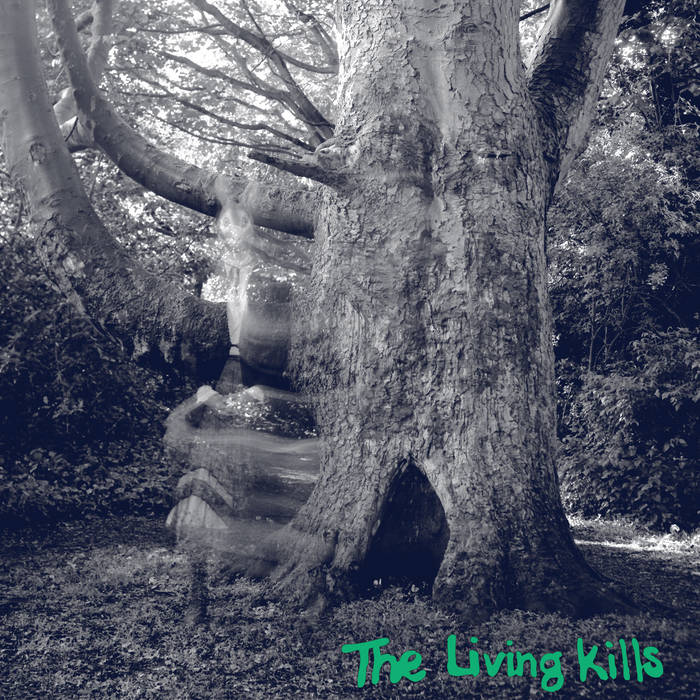 "Wires of Copper" is the B-side from The Living Kills 7-inch "You'll Miss Me Most." Thanks to Rachel Kolster, who plays violin on this track.

Here's what some people have to say about the tracks:

"Like dutiful musical offspring of the Velvet Underground, the Living Kills play the kind of dark, psychedelic rock that sounds like it should've drifted out of the windows of the Factory in its '60s heyday. 'Wires of Copper,' which comes from the Brooklyn quartet's EP You'll Miss Me Most, brims with trippy nostalgia." -- Culture WNYC

“Two distinctly now-New York moody popsike songs…’You’ll Miss Me Most’ is the more succinct and upbeat of the two, but still finds time for a swirling organ driven and reverbed guitar trip down the rabbit hole...’Wires of Copper’ employs a slowed-down ‘All Tomorrows Parties’; a plucked guitar drones over a prominent singular bass beat before the organ fills the space around the folks double-tracked female vocals. This one has a longer tail of stacked synths and strings. All in all, a pleasant blend of old and new sounds.” -- Still Single, Dusted Magazine

"A four-piece band from Brooklyn playing spaced out 60's/70's psych rock that reminds me of some Yo La Tengo playing Velvet Underground. Good stuff." --Rocksellout

from You'll Miss Me Most 7​-​inch, track released December 1, 2010
Produced and engineered by Jim Bentley, mixed by Dave Roman, with Rachel Kolster on violin.

The Living Kills bring all the fun of garage psychedelia -- instrumental freak-outs, creepy organ, 12-string guitar, lights shows, and lots of noise -- but with a decidedly modern sensibility. Unlike a lot of their peers, they aren't trying to emulate the past, but instead recreate a vision of the 1960s that didn't happen. ... more

Bandcamp Daily  your guide to the world of Bandcamp